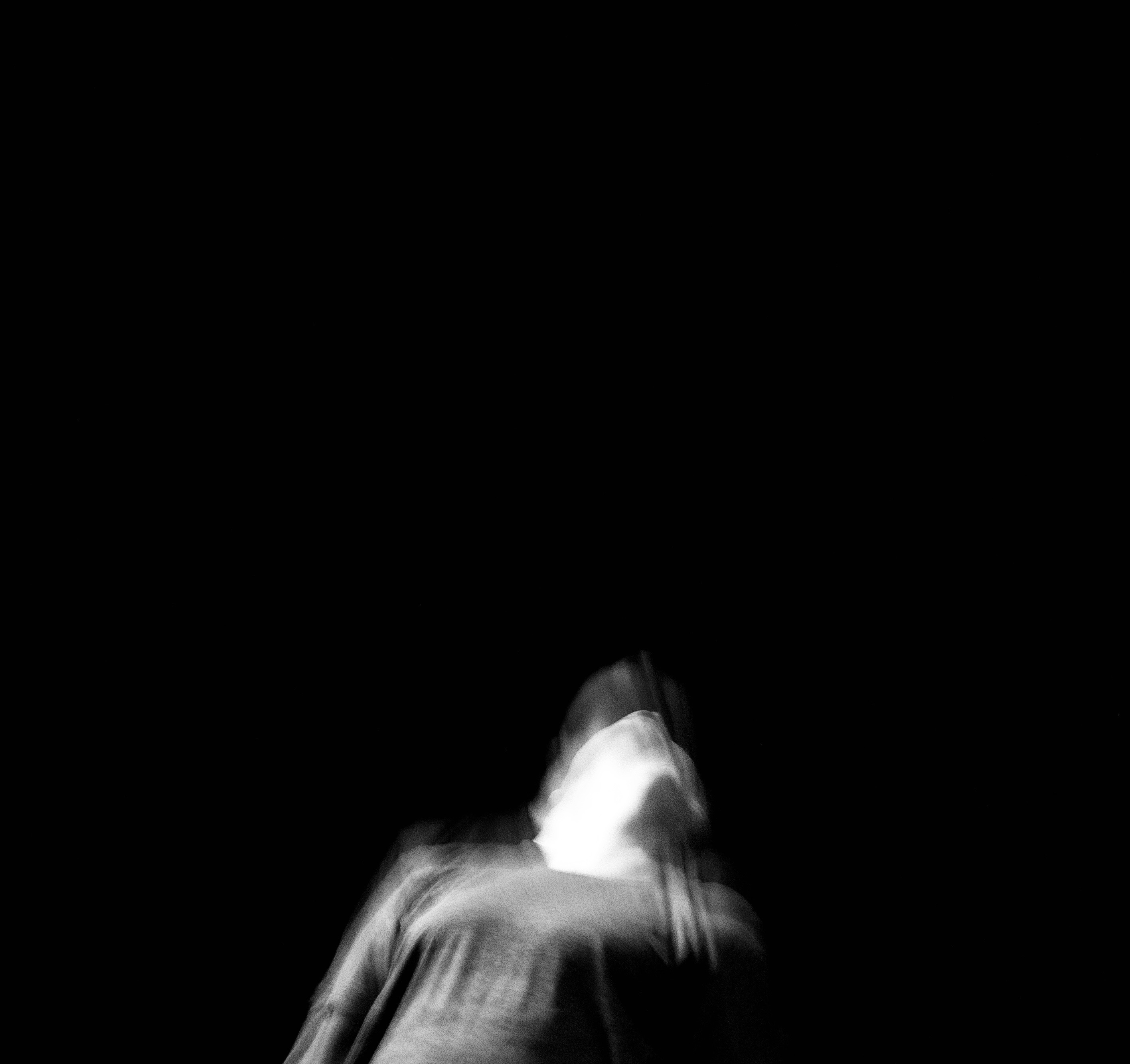 « For several years now, I have carried within me the image of a dance that would be written while keeping the body in a state of fall. This image was regularly present in my previous research; I was fascinated by the absence of resistance, by the freedom that the sensation of falling gives to the body and the mind, by the possibility of abolishing fear by welcoming what one fears most. And then I discovered "The falling man", Richard Drew's photography. Why did this photo make such a lasting impression? What does it reveal about the underlying violence? It is undoubtedly the strange and unexpected calm in which this man about to die seems to have been captured. He doesn't resist, doesn't struggle. He no longer seems to fear the imminent shock. Doing so, he clashes our fear of death with the uselessness to fight against it. In a way, he welcomes the inevitable, and it upsets. He should have shouted, tried to stop the fall. It seems to me that this is what gives all its power, but also all its violence to this image: a precipitate of the contradictory currents that run through our being. It is this troubled feeling that fascinates me and which will be the starting point of my next research; falling on a stage is either feared or simulated. Having experienced some impressive falls myself, I realise that they were ultimately the greatest moments of liberation in my journey as a performer, but also as a human being. » 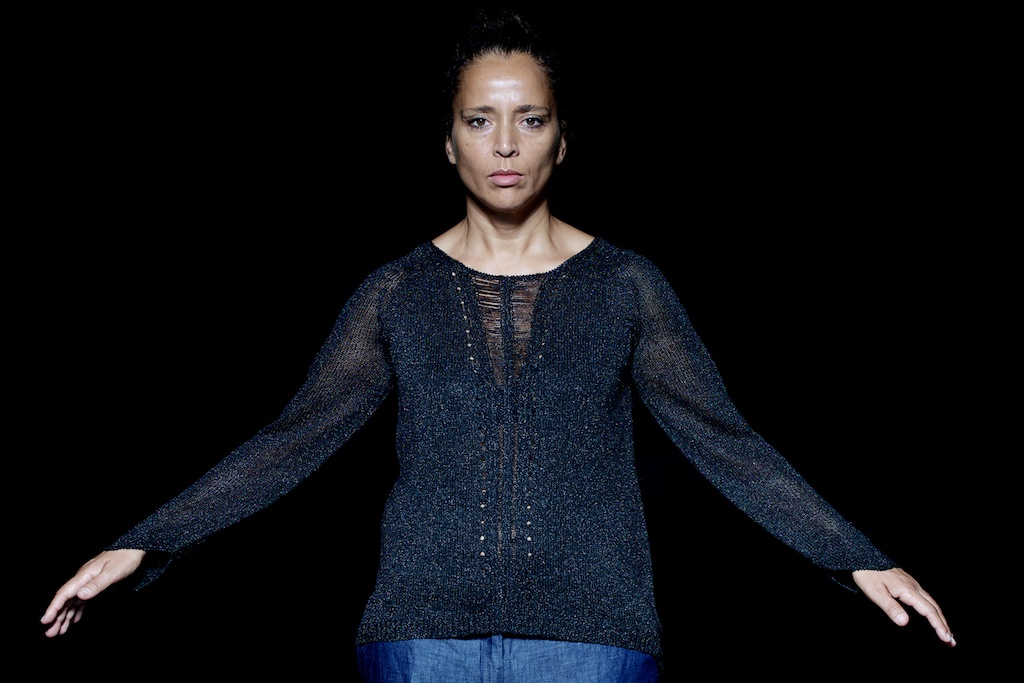 Nacera Belaza born in Medea in Algeria, she lives in France since the age of 5. After studies of literature, she creates her own dance company.

Self-taught, she entered dancing out of vital necessity to express, to utter and to unravel the complexity of the double cultural belonging. It is during the childhood and teenage that from the body constrained and confined by the choc of cultures that emerges spontaneously the language, drawing its row material first of all in itself and then in all that literature will be able to offer. In order to set free, one needs to utter in a correct and precise way, to defy oneself when confronted to complacency and seduction.

Nacera Belaza choreographes an internal path, space, the emptiness in oneself, the areas of shadow and light, the vertigo, the repetition. She transforms dance in a vertical introspective diving. Her works explore movement in a peaceful, profound and continous breath, confronting patience, rigor, stripping to "the deafening noise of our existences", rendering gesture its existential utility.

Her work recognized and appreciated by the ministry of culture, receiving officially the title of Chevalier de l'Ordre des Arts et des Lettres.

In 2008 Le Cri  received the Price of the Syndicat de la Critique.

In 2017, the SACD also recognized her work according her the Prix Chorégraphe.

Each of her work is regularly presented in Europe, in Africa, in Asia, in North America. In France, she is invited to theatres and festivals such as Festival MontpellierDanse, the Rencontres Chorégraphiques Internationales de Seine-Saint-Denis, the Festival d’Avignon, la Biennale de la danse de Lyon, or the Festival de Marseille .

In parallel, besides her work in Europe and on the international scene, she created a cooperative platform in Algeria allowing her to work regularly in her native country.