Premiered on November 14, 2018 at the Opéra national de Lorraine (Nancy)

Serge Prokofiev’s Waltz Suites op.110 is a somewhat strange piece in the classical orchestral repertory, a compendium of six waltzes excerpted from three independently composed pieces, notably from the ballet Cinderella, from his opera War and Peace, and from music he wrote for the film Lermontov. Each waltz has its own rich melodic inventiveness and dynamic variation; they are harmonically sophisticated and brilliantly orchestrated, but the six waltzes played consecutively tend to sort of blend together in the movement continuum, such that the listener becomes inured to its exuberant abundance. This may explain why the suite is not regularly performed in concerts and why there are so few complete recordings in print. Flot uses the recording as a first, essential musical layer: the dance feeds off it, finding in it a source of movement, energy, dynamic and rhythm, channeling together the spaces and atmospheric expansion it suggests. At the same time, the choreography is free to restructure the music, letting it be shaped by the dance, by the pluridisciplinary performance – manipulating the sound as a dramaturgical component of the piece.

Using a complex network of movements which connect in time and space, the choreographic vocabulary of Thomas Hauert is sometimes seen as a continuation of the tradition of abstract dance. However, his polyphonic “language” actually moves from studio to stage via improvisation. The essence of the work is that it happens without the intervention of a central authority. It is comprised of an integrated dynamic system which includes unpredictable behavior, such that certain dancers may initiate a movement and others react to it, triggering another reaction and movement inside the same structure, or one which moves toward an entirely new area. Drawing from a shared repertory of physical principles developed and integrated throughout the creative process, the dancers invent and perform their own movements onstage, responsible for the creation and development of their group structures. They adapt their individual roles as part of a dynamic constellation whose mechanisms are constantly evolving, seeking order from disorder, shape from that which is amorphous, creating a group from disparate individuals, while at the same time benefiting from the exceptional qualities of perception, attention and concentration developed through their improvisations.

The choreography appears as a microcosm in which individuals are defending their freedom and creativity and demonstrating their will to connect to others. The concepts of free will and responsibility can be felt running through the series of negociations, conflicts, tensions and resolutions we observe in our social systems. During the work we pick up on uncertainty, retrospective justification, the improvisation of the do-it-yourself-er, limited vision, opportunities discovered a second too late, the temptation to choose familiar paths, and an open future --- the forces we are all now facing as human beings. Imperfection becomes a marker for true commitment and the quest for virtue, instead of a public sign of failure. 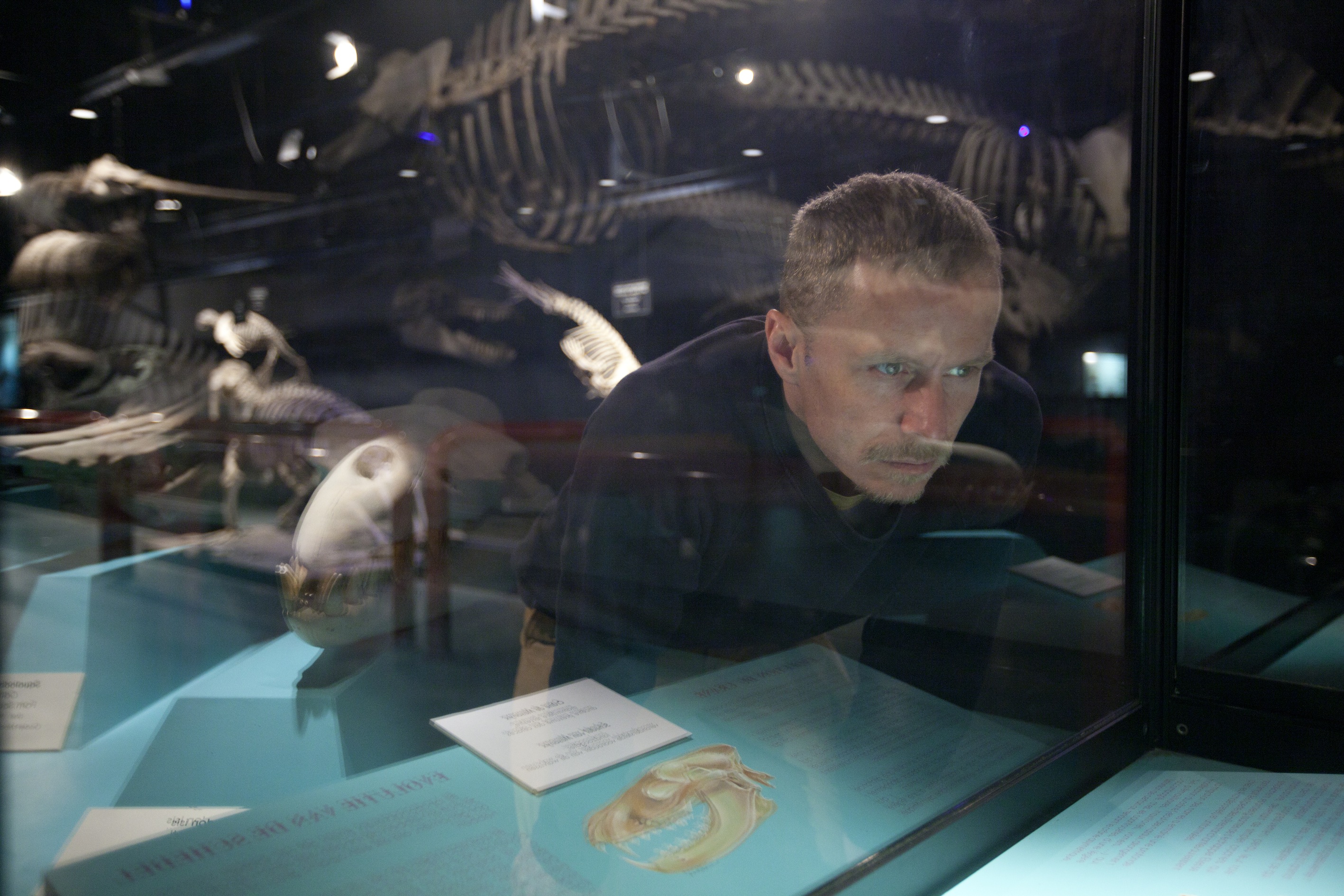 Having built a dancer career with Anne Teresa De Keersmaeker, David Zambrano and Pierre Droulers, Swiss Thomas Hauert founded his company ZOO in Brussels. In 1998, he initiated Cows in Space, a piece for five dancers which was consequently awarded at the Rencontres de Seine-Saint-Denis. Since then, he has created more than 20 performances with ZOO a.o. Jetzt (2000), Verosimile (2002), modify (2004, Swiss Dance Prize 2005), Walking Oscar (2006), Accords (2008), You’ve Changed (2010), From B to B (with Àngels Margarit, 2011), Like me more like me (with Scott Heron, 2011) the piece for young audience Danse étoffée sur musique déguisée (2012), Mono (2013), the solo (sweet) (bitter) in 2015, inaudible (2016, Swiss Dance Prize 2017) and his last group creation How to proceed (2018). In 2010, director Thierry De Mey also took Accords as a base to create the film La Valse, co-produced by European television channel Arte. In addition to his work for ZOO, Thomas was also commissioned to create Hà Mais (2002) with Mozambican dancers, as well as several pieces for the school P.A.R.T.S in Brussels. In 2010, he created a new work for the Zurich Ballet, Il Giornale della necropoli, in 2013 Pond Skaters for  the Toronto Dance Theatre,  in 2014 the piece Notturnino for the British company of disabled and non-disabled dancers Candoco Dance Company and a new piece for 25 dancers will be premiered in November 2018 for CCN Ballet de Lorraine in Nancy.

Thomas teaches regularly at P.A.R.T.S. and was Valeska-Gert-guest professor at the Freie Universität Berlin during the winter 2012-13. He was also invited to collaborate in The Forsythe Company’s “Motion Bank” project (ongoing).

Since 2013,Thomas Hauert is the artistic director of the bachelor degree in contemporary dance opened within the theatre academy La Manufacture in Lausanne. Thomas Hauert is “artiste en compagnonnage” at Théâtre de Liège (2018-2022) and in residency at Théâtre Les Tanneurs. Thomas Hauert is a companionship artist with the Theater of Liège and artist resident at the Thater of Tameurs.