Creation on June 29, 2017 at the Opéra national de Lorraine (Nancy)

«The misleadingly sketched-in vocabulary I have been developing for several years for my work is based on an accumulation of choreographic themes knit together at very high speed, creating a kind of dancing which is hard to take in visually and which is therefore a metaphor for life itself. The dancing reveals the uniqueness of each person onstage and highlights how we each need to deal on a daily basis in order to find where we stand relative to others. This dance concentrate invents a heightened, tight environment in which the relationship between the individual and the group is constantly changing. Declaring one’s uniqueness and having the courage to own one’s differences seems to me to be essential in this time when we are scared by the Other, when he or she is unfairly stigmatized.

The crisis into which I place these bodies reveals the dancers’ ability to react on a stage where everything is constantly accelerating. We see a collective intelligence emerging from these protagonists, bringing solutions to ‘extreme’ situations or moments of chaos, when the collective only brings us saturation and blockages.

The spontaneity of the dancers’ movements toward each other creates a sort of concentrate of humanity in which we glimpse fleeting bits of choreographic themes. It is this material which I try to grasp to invent my dance, where a shape appears only to be erased and immediately replaced by another shape, so fast that you are not sure you actually saw it happen.

The musical work of Jean-Baptiste Julien reinforces this sensation of overflow and acceleration barrelling through the dancers, creating a world crisis. Once again I will be trying working through a heterogenous abundance of actions – to reflect what I believe to the logic of our social cohesion, our ability to copy with all these differences.» 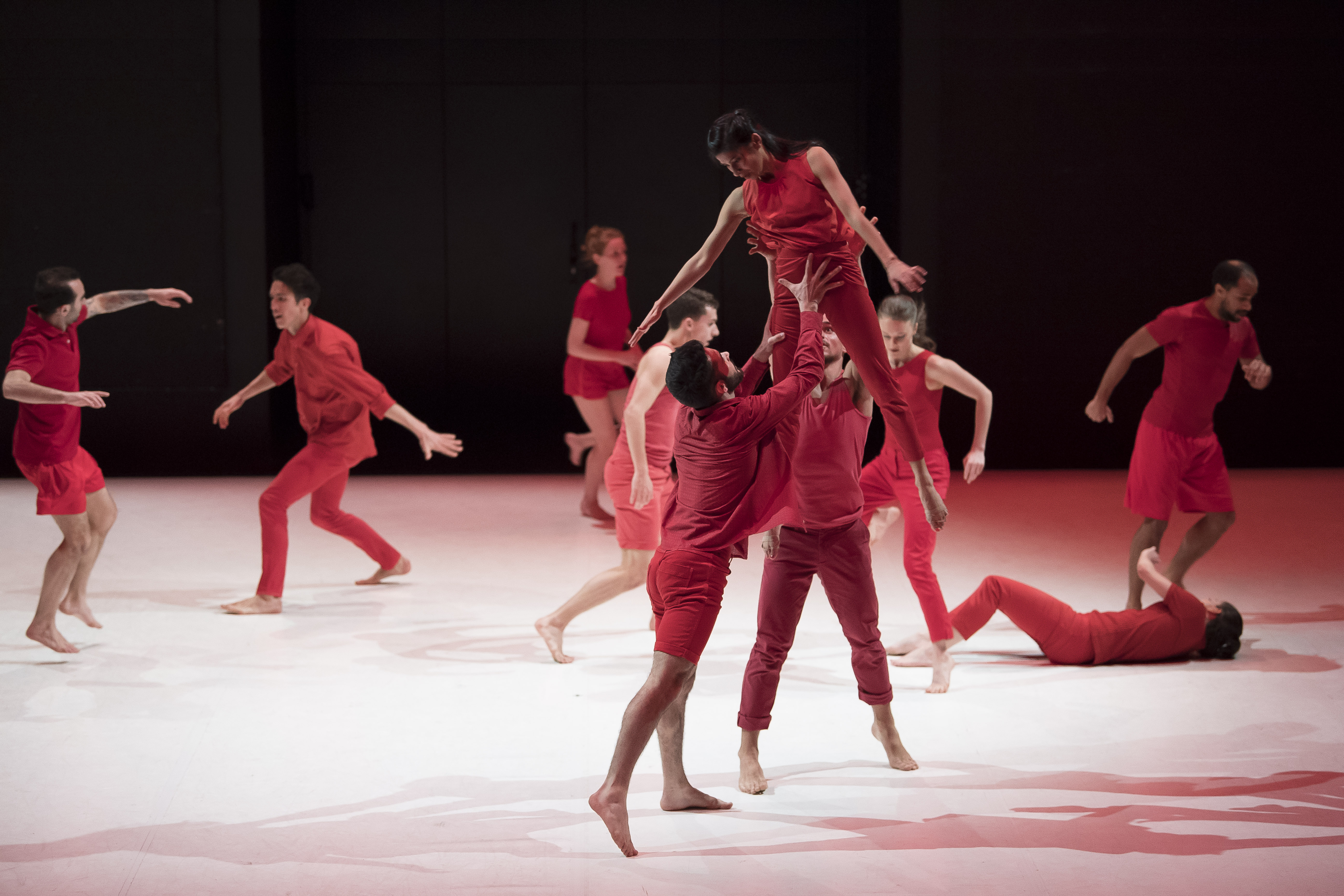 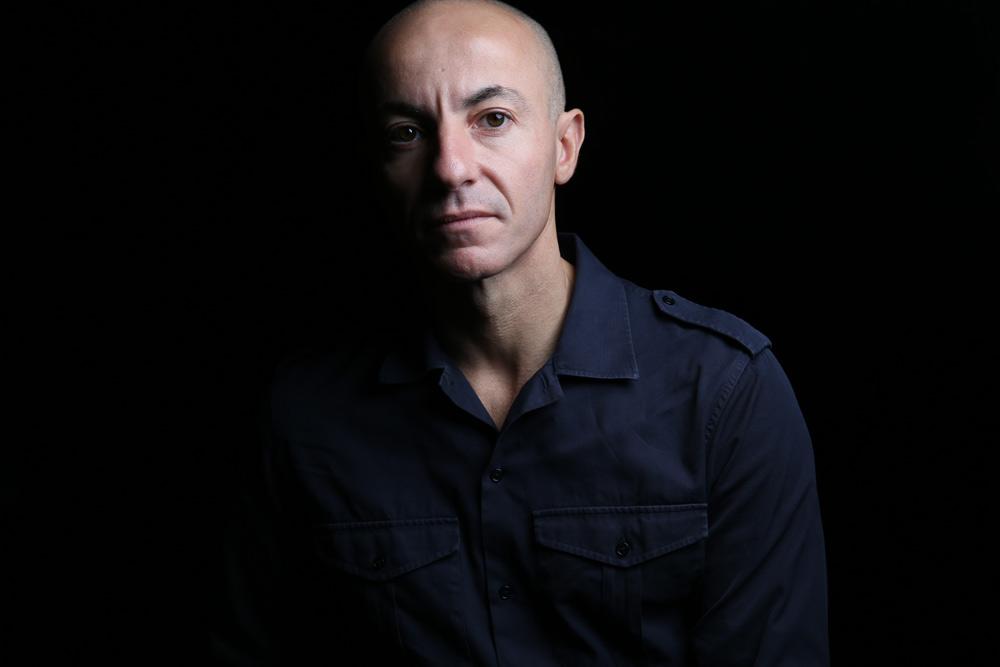 After earning his degree at the CNDC in Angers in 1992, Rachid Ouramdane began his career as a choreographer and a performer, which brought him dancing with a number of ranking choreographers, among them Meg Stuart, Emmanuelle Huynh, Odile Duboc, Christian Rizzo, Hervé Robbe, Alain Buffard and Julie Nioche …

He created a number of works dealing with the structures of performance, performed worldwide. He has long emphasized the danced portrait. He cultivates an art of encounter, whose sensitive and entire experience requires the questioning of all prejudices. For a time his work involved the painstaking collection of personal testimony, led in collaboration with documentary filmmakers or authors, interspersing video segments to further explore the real of intimacy. Thus, he tries by the art of dance to contribute to debates of society through choreographic pieces that develop a poetic testimony. He builds his current choreographic vocabulary using the concept of accumulation for big ensembles, such as Tout autour for the 24 dancers of the Ballet de l’Opéra de Lyon or his creation Tenir le temps for 16 dancers which premiere was presented at the Festival Montpellier Danse on July, 2015.

He’s being invitated in France and abroad: Superstars (2006) and Tout autour (2014), created for the Lyon Opera Ballet: Borscheviks … Une histoire vraie… (2010) for the dancers in the Russian company Migrazia: Looking back (2011) for the Candoco Dance Company (UK). In parallel to his creation projects, Rachid Ouramdane is developping a work of transmission and exchange in France and abroad.

Since 2016, Rachid Ouramdane is co-director of the CCN Grenoble with Yoann Bourgeois.