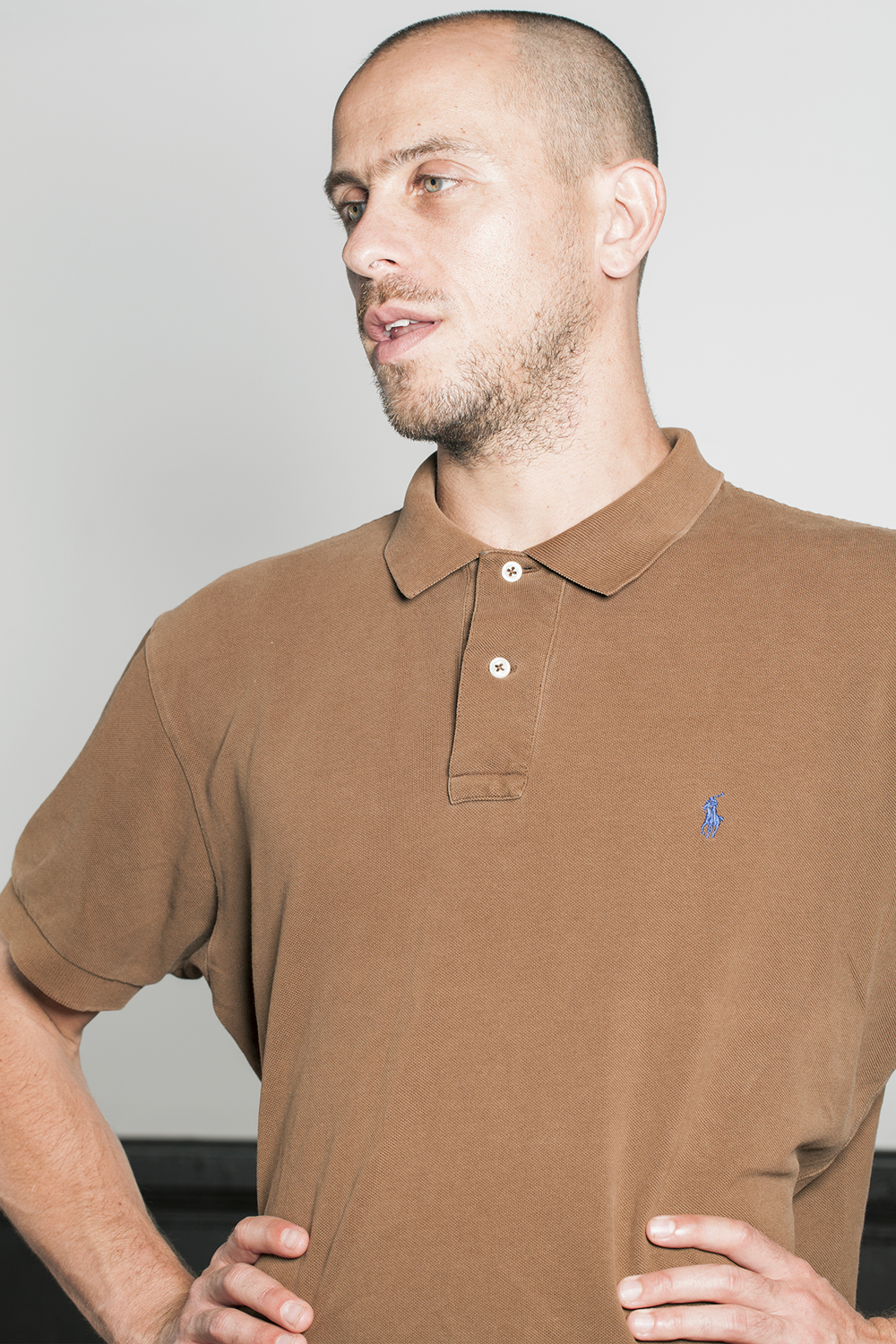 Adam Linder was born in 1983 in Sydney, Australia.
He is based in Berlin.


Linder’s practice focuses on the specifics of dance and how different forms or genres relate to notions of technology, desire, value and power. At the age of sixteen, Linder was scouted by The Royal Ballet School in London and left Australia to pursue a career as a dancer. Linder’s early training was later consolidated during formative years spent with The Michael Clark Company and Meg Stuart’s Damaged Goods where he began to develop the critical and experimental strands that inform his choreographic work.

In the contemporary dance context, PARADE (2013), Auto Ficto Reflexo (2015), The WANT (2018) and LOYALTY (2021) have received significant critical attention and toured throughout Europe and the United States.

Across all of Linder’s stage works is a Gesamtkunstwerk approach that synthesizes scenography, costume, light, sound and text.  Linder’s extensive embodiment of multiple forms of dance informs the virtuosic nature of his choreographic handwriting.

In the visual art context, Linder gained recognition with his Choreographic Services (2013-ongoing), a series of performative works that can be hired on an hourly basis. The first service, Some Cleaning (2013), saw Linder enact the gestures of cleaning, choreographing commonplace actions into a series of mimetic movements that took on their own formal significance. The hiring of the Choreographic Services calls into question how choreography can be at work within the exhibition space, what are the material forms of art we consider to be valuable and how to produce an alternative economy for dance outside of both the traditional theatre and visual arts markets.

FULL SERVICE, a survey of Choreographic Services 1–5, was presented by the CCA Wattis Institute San Francisco in September 2018. It then travelled to Musée d’Art Moderne Grand-Duc Jean in February 2019. SHELF LIFE, a perofrmance commissioned by The Museum of Modern Art NY in 2020, saw two iterations in Europe in 2022 at Serralves Foundation in Porto, Portugal and Le Commun, Geneva, Switzerland as part of the Dance First Think Later Festival. In the Fall of 2022, LOYALTY was on tour at Tanz im August in Berlin, De Singel in Antwerp and at Dampfzentral Bern.

Other recent solo or two-person shows have included South London Gallery (2018); Kunsthalle Basel (2017); Schinkel Pavillon, Berlin (2016); and Institute of Contemporary Arts, London (2015). His works have additionally been commissioned or presented by institutions such as HAU Hebbel am Ufer, Berlin; Museu de Arte Contemporânea de Serralves, Porto; Kampnagel, Hamburg; Sadler’s Wells, London; 356 Mission, Los Angeles; and The National Gallery of Victoria, Melbourne. Linder has participated in the 20th Biennale of Sydney (2016), the Liverpool Biennial (2016) and Made in LA (2016) at Hammer Museum, Los Angeles, for which he was awarded the Mohn Prize for artistic excellence. As a result of this prize, a monograph focusing on his stage works Who Is Surfing Who was published.

Linder is currently preparing a solo show at MCA/ Museum of Contemporary Art Australia in Sydney, Australia to open in 2023.