Creation for 24 dancers of the CCN - Ballet de Lorraine
Premiere on April 1st, 2023 at the Opéra national de Lorraine

Koo Jeong A, artist invited by the Centre Pompidou-Metz through the project "Artiste associé" 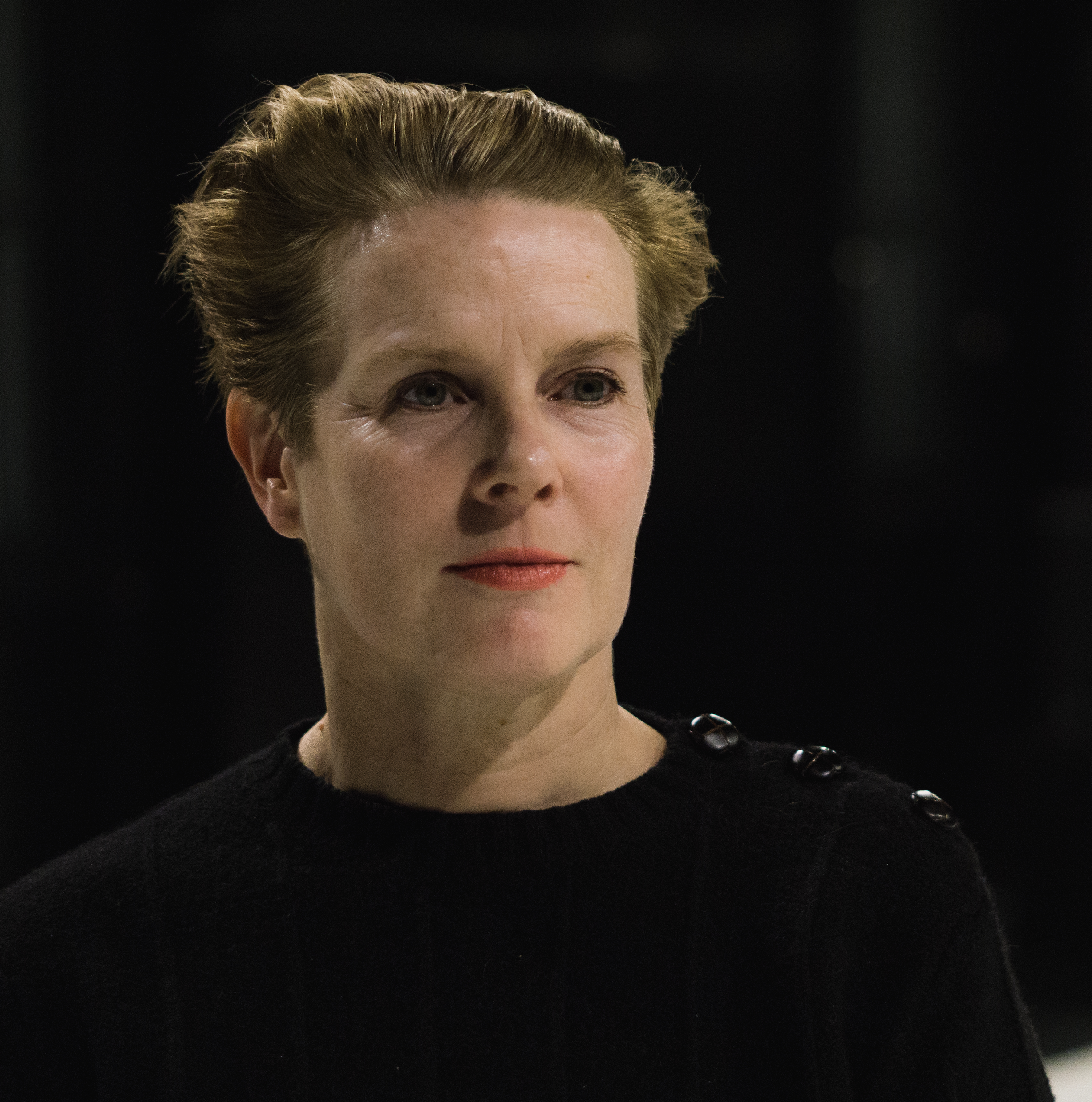 In April 2023, she will choreograph a dance piece for the 26 performers of the Ballet de Lorraine – CCN Nancy.

The work of Koo Jeong A incorporates intersubjective phenomena, digital features and timely imaginaries with the capacity to transform into large-scale sculpture and painting, as well as film, animation, sound and scent, to reinvent the architectural space. The artist’s site-specific reconfigurations open up narrative portals, where the various media are combined with natural elements such as wind or gravity and the electromagnetic field. In this way, alternative realities are conjured not only geographically but also in an astral sense, tracing the poetry that permeates their unique universe.

As Frank Boehm has pointed out, Koo Jeong A works with a wide range of varying expressions and characters, who are part of an ongoing narrative that calls into play the idea of the ‘correlations’ of  Friedrich Kiesler, relations between works, ideas and projects in various disciplines that are so close as to become interdependent.

The artist’s projects refract the viewer into different continents, states, personalities, and other forms of intelligence, drawing from a wide spectrum of concerns that has developed over the years, ranging from the human cognition that underpins our transient approach to our earthly environments and cosmic constellations that simultaneously connect and expand.

Koo Jeong A’s installation works trigger a regeneration and dynamism in the area in which they are situated. Projects like the Glow in the Dark Skatepark series are situated in the public arena and become part of the infrastructure of the city or the cultural destination in a wide collaboration with local citizens and governments that encourages different generations to create various communal events or attractions through autonomous self-organisation.

Koo Jeong A’s interest in the concept of the void also plays an important role. Installed in a site without the interaction of human beings, and affected only by the changing light of day and night, the large-scale sculptures still have depth of meaning, as if they are characters in time and space.

Art is seen by Koo Jeong A as a convergence with collective knowledge, and with the natural activities of life. To the artist, art is as an act of reverence that constantly incites the surprise of discovery, extending towards an unstoppable state of dynamism a perpetual becoming that is always oscillating, trembling and vibrating.