Two generations of choreographers, two different artistic journeys which have intersected periodically – sharing an evening, sharing also the same desire to be fed by the energy of the men and women, dancers in the company of the CCN – Ballet de Lorraine.

With NO OCO, Loïc Touzé places himself in the hollowed-out space characterized by working in the studio, so that movement is collectively generated, playing with this passive material which is driven by a rhythm, making the movement into dance. A profoundly political piece, which will shake up our relationship to time itself.

As for Maud Le Pladec, continuing her research on corporality and choreographic language, she invites us, in Static Shot, to see a boldly cinematographic work, a fixed frame where movement and visual perspective never stop, driven by a haunting yet rousing musical score. The bodies seem to be experiencing a continuous climax, exploring the sensations of pleasure, of extasy, in an intense, virtuosic fireworks display. 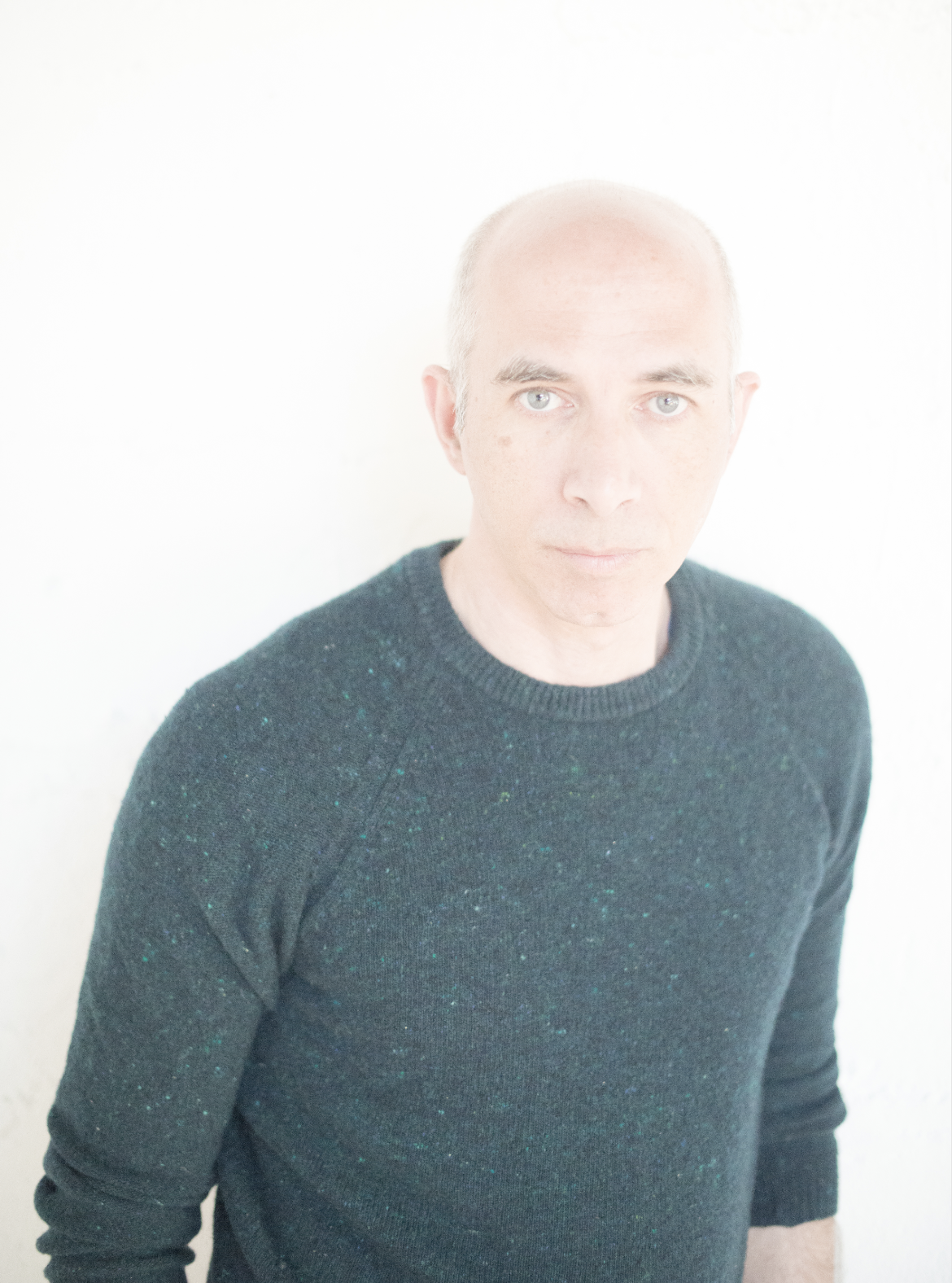 Loïc Touzé is a dancer, choreographer and pedagogue. He created Morceau, Love, La Chance, Fanfare and Forme Simple, as well as the project Autour de la table (Around the table) with Anne Kerzehro and the film Dedans ce monde (Inside this world). He also works on projects by other artists in music, theatre, circus and the visual arts and with Mathieu Bouvier is involved in continuing, important research on the figure in dance, some of which may be found at the website www.pourunatlasdesfigures.net.

Loïc Touzé teaches both professional and amateur dancers at various institutions in France and around the world. He was co-director from 2001-2006 of the Laboratoires d’Aubervilliers, with Yvane Chapuis and François Piron, and since 2011 he has been the director of Honolulu, a space for creation, residencies and transmission in Nantes.

In his work, he has a mantra, an unshakeable conviction that a danced movement is an adventure of transformation and emancipation. 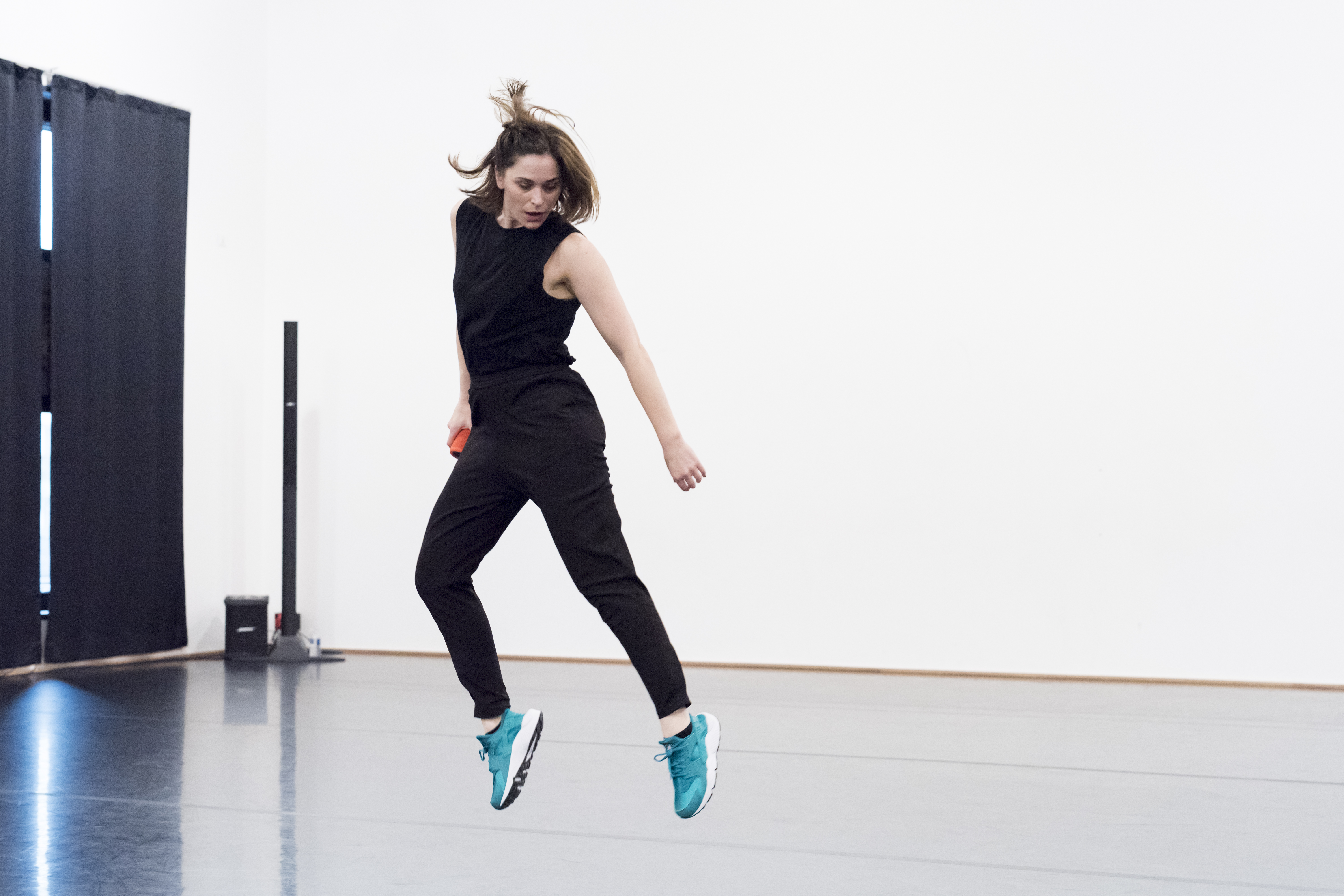 Following her studies at the National Choreographic Center of Montpellier, Maud Le Pladec danced for choreographers such as Georges Appaix, Loïc Touzé, Mathilde Monnier, Mette Ingvartsen, and Boris Charmatz. In 2010, she premiered her first piece, Professor, first section of a diptych revolving around the music of Fausto Romitelli (Choreographic Revelation Award from the French Union of Theatre, Music and Dance Critics). The second section followed in 2012 with Poetry.

In 2013, Maud Le Pladec became laureate of the French Institute’s Hors les Murs program, and conducted research in New York into American post-minimalist music, leading to her pieces Democracy  with TaCtuS Ensemble and Concrete  with the Ictus contemporary music ensemble. In 2015, she began a new cycle of works giving voice to women by co-authoring Hunted with the New York choreographer-performance artist Okwui Okpokwasili. In 2016, she worked with the Paris National Opera for Eliogabalo with stage  director Thomas Jolly, under the musical direction of Leonardo Garcia Alarcon. In parallel, Maud Le Pladec was Associated Artist at La Briqueterie – CDCN du Val de Marne.

In January 2017, she succeeded Josef Nadj as director of the National Choreographic Center of Orleans, where she has since premiered Borderline with the stage director Guy Cassiers, Je n’ai jamais eu envie de disparaître with the writer Pierre Ducrozet, the solo Moto-Cross,  and Twenty-seven perspectives for the 2018 Festival Montpellier Danse.  In 2021, she presented Static shot with the CCN - Ballet de Lorraine,  and counting stars with you (musiques femmes), a creation dedicated to women composers in the musical heritage. Her next creation for 2022, Silent Legacy, will be a duo between 8-year-old krump prodigy Adeline Kerry Cruz and professional contemporary dancer Audrey Merilus.