Creation for 26 dancers of the CCN - Ballet de Lorraine 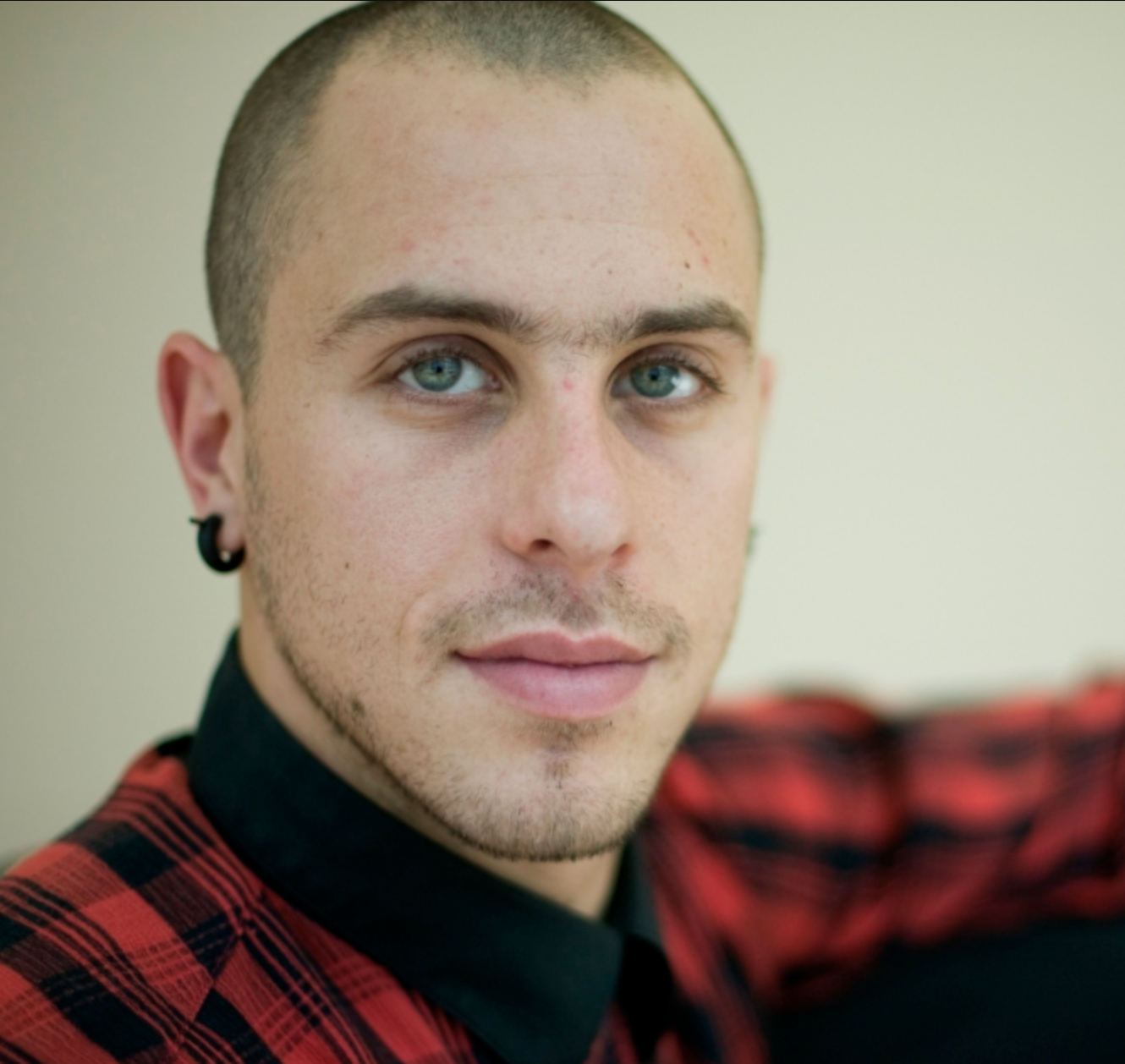 Adam Linder is a Sydney-born dance-maker and performer.  At age sixteen he left Australia to pursue his craft abroad.

His practice consists of works made for the theatre and Choreographic Services, which can be hired per hour and are not bound to a singular context.

Are We That We Are was Adam’s first commission from Rafael Bonachela and Sydney Dance Company.  The work marks the first time that Adam’s prodigious talent has been seen in his home city, both as a choreographer and as a performer in the piece.