KAYAK (for families and children 6 years and older)

KAYAK (for families and children 6 years and older)

Creation on February 21, 2018 at the Opéra national de Lorraine (Nancy)

For families and children 6 years and older

The group continues to hope for success in spite of many failures in rehearsal after rehearsal. Their obstinacy drives them to strange and foolish places, such that the dimensions of space and time explode into a rhythmic performance of poetic jubilation. 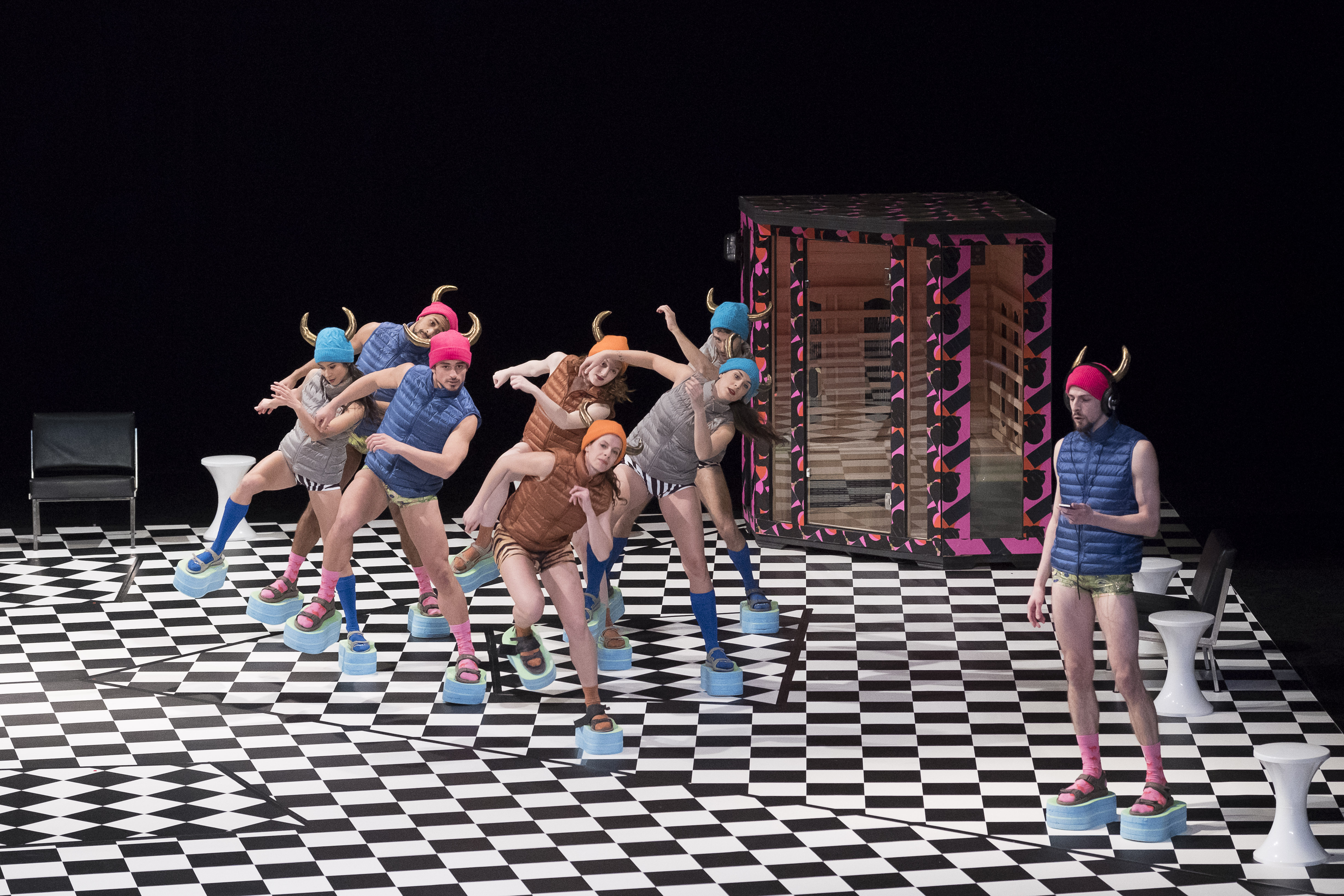 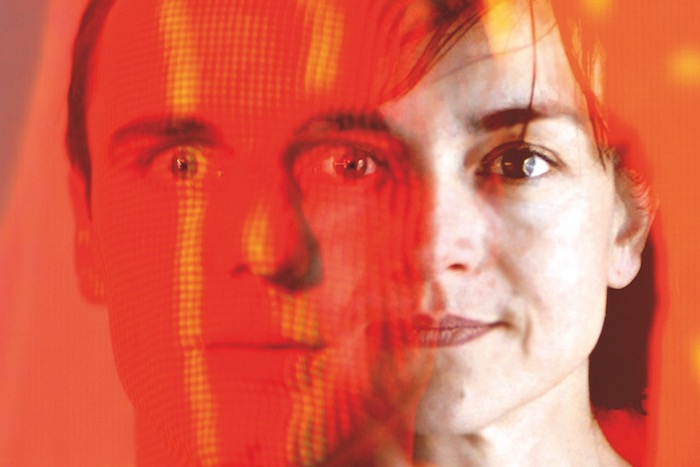 From their first creations, conceived beginning in 2002 by Etienne Cuppens and Sarah Crépin, La BaZooKa has focused on the spectactor, exposing him/ her to certain stage or optical structures, such as in MonStreS (where the audience was surrounded by mirrors), offering unexpected perspectives on the body and exploring the ideas of memory and incarnation.

However, beginning with Ka, Madison, MonStreS Indiens and finally Queen Kong, the works have become more political, introducing a series of reflections about freedom, be it solitary or as part of a small group, of a community or as part of a couple, as in the current creation Stravinsky Motel, continuing and focusing further their work on identity. It is a common theme in all the works by La BaZooKa.

After studying ballet and contemporary dance at the Conservatory in Grenoble as well as a year studying at the CNDC in Angers, Sarah danced for François Raffinot, Joanne Leighton, Myriam Naisy, Xavier Lot, Anja Hempel, Fabrice Lambert, Razerka Ben-Sadia-Lavant, Hervé Robbe and Emmanuelle Vo-Dinh ... At the same time she began her own research and creative work, beginning in 1998 with Quasi Torero (a solo), and Fulgure in 2001, a work for 5 female dancers, one male dancer (Denis Lavant) and an electric guitar player (Etienne Cuppens).

Since 2002, she has conceived and created with Etienne Cuppens a number of different works for La BaZooKa.

As the director of works by La BaZooKa, he also creates acoustic environments, designs the sets and conceives the choreographic propositions in collaboration with Sarah Crépin.